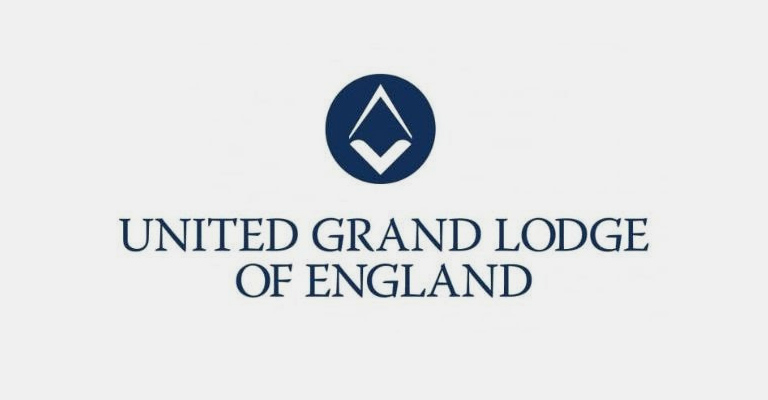 A message from CEO and Grand Secretary Dr David Staples

With a thriving social media presence of over 100,000 followers across its platforms, the United Grand Lodge of England’s (UGLE) headquarters, Freemasons’ Hall, aims to be the most photographed venue across Open House London this weekend.

UGLE will be taking part in the world’s largest architecture festival Open House London on 21-22 September – offering visitors architectural tours, fun family activities and access to the Museum of Freemasonry. UGLE is also inviting members of the public to visit its stunning Art Deco building in the heart of CoventGarden and post their pictures on social media using the hashtag #OHLFMH.

Freemasons’ Hall stands on Great Queen Street on a site that has been used to hold meetings for Freemasons since 1775. The current building was opened in 1933 as a peace memorial to honour the thousands of Freemasons who fought and died during the First World War.

Dr David Staples, UGLE’s Chief Executive, said: “Freemasonry is one of the oldest social and charitable organisation in the world, so it makes sense for us to use our social media channels to engage with the public.

“We know people are curious about Freemasonry and our recently launched Discover Freemasonry short film, which explains who we are and what we do – as well as showcasing our unique history – has already been viewed more than 150,000 times across social media.

“These initiatives are only the start of our drive to show the public what modern Freemasonry really stands for – integrity, friendship, respect and charity. It is a little known fact that our membership, of more than 200,000 individuals across England and Wales, donated £48m to charity and over 5 million hours of volunteer work in 2018 alone. This a fact we are very proud of and our social media accounts showcase the stories behind these stats, with hundreds of posts a day from dedicated Freemasons.

“We look forward to welcoming visitors to Freemasons’ Hall throughout the year – but especially this weekend – and viewing the #OHLFMH posts, which will hopefully make us the most visited venue at Open House London this year.”