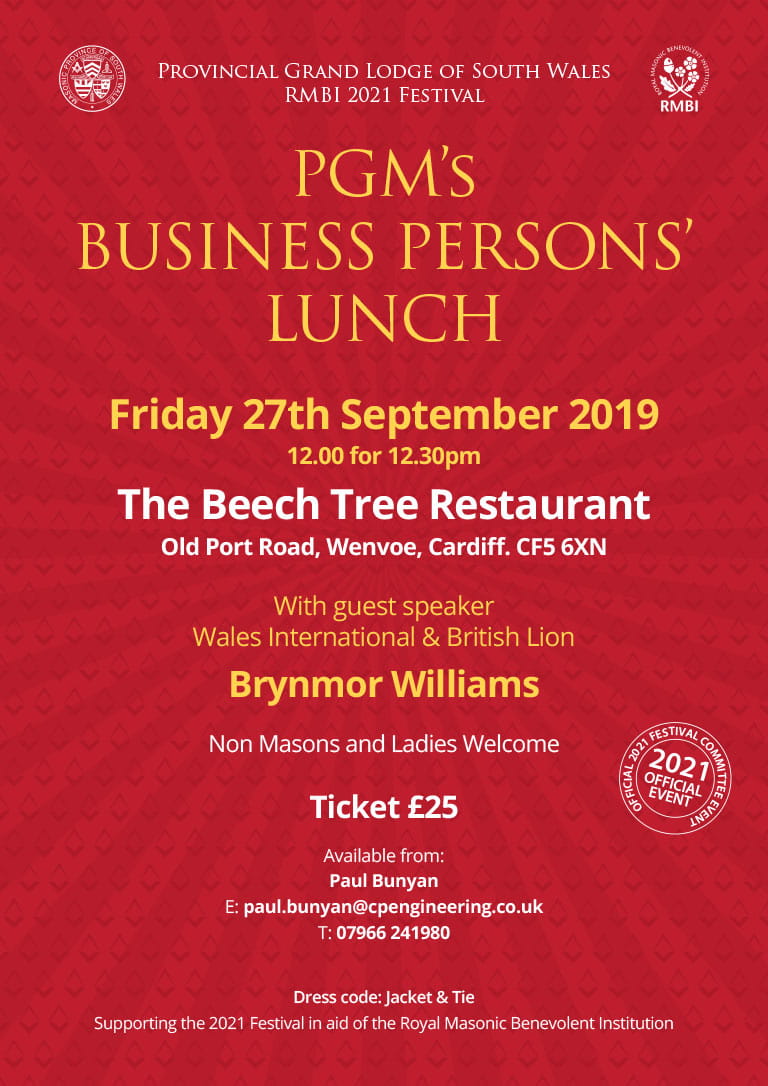 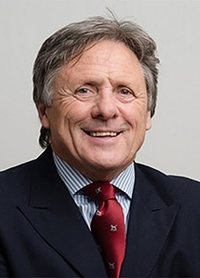 In 1977 he toured New Zealand with the British and Irish Lions when he had yet to be capped by Wales. He made his international début in the first test of the series against the All Blacks at Athletic Park, Wellington, in June 1977 and went on to play in the first three tests before being replaced due to injury during the third match.

He made his Wales début against Australia at Ballymore, Brisbane in June 1978 and scored a try on his début.

In 2016 Brynmor took up the voluntary role as Chair of Fields in Trust Cymru, a charity dedicated to protecting outdoor space for play, sport and recreation.