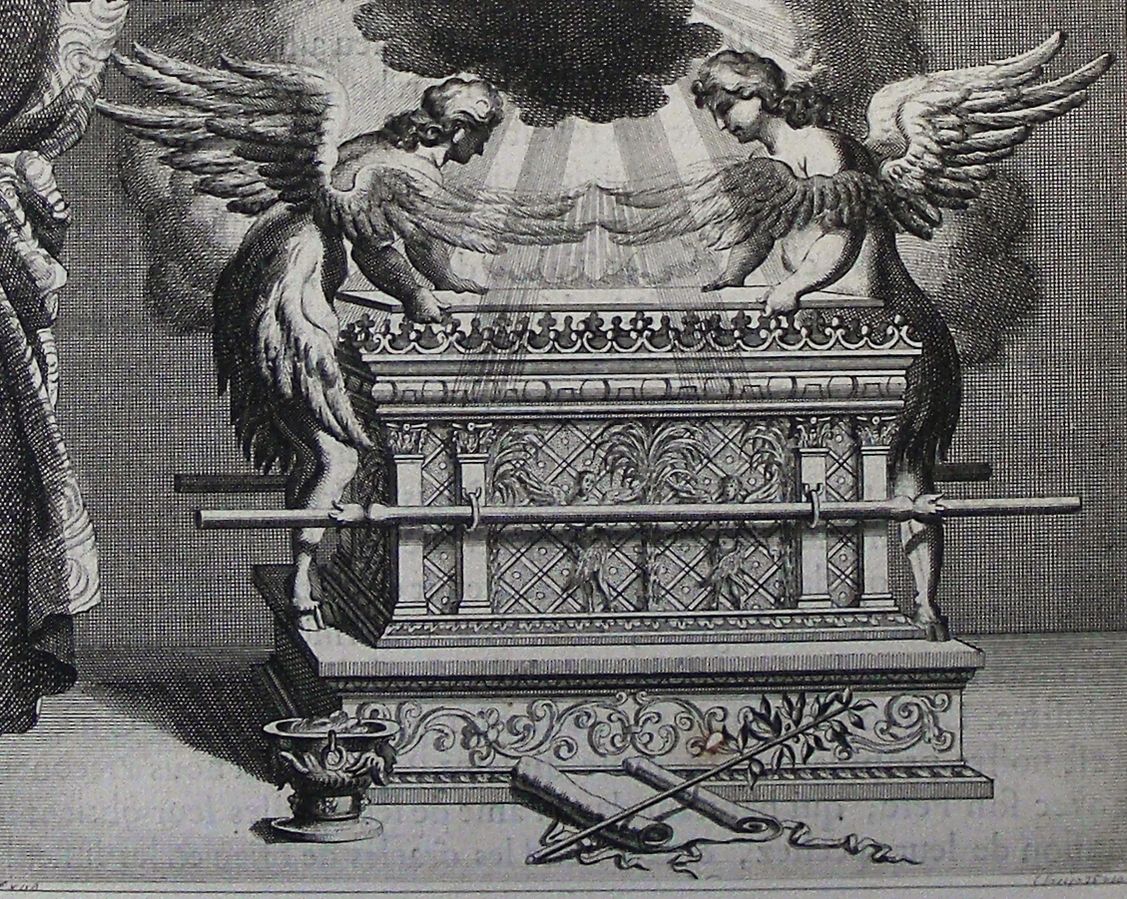 This month we continue our exploration of how Jerusalem was founded and how its history provides the framework into which the rich tapestry of our masonic ritual is woven.  Last month we reached the point where Moses had rescued the Israelites and founded the twelve tribes of Israel.

The Tabernacle built by Moses, Bezaleel and Aholiab was designed not only to be the earthly dwelling place of Yahweh (the name these new Israelites gave to their one God) but to be portable; and so it began a long and winding journey accompanied by the several tribes of Israel through the wilderness.

Before his death, Moses appointed his assistant, Joshua, as his successor.  Joshua had already overseen the victory and destruction of the city at Jericho and defeated the Amorite alliance at Gibeon (with the help of a little extra daylight!)  The capture of Jericho was only possible thanks to the help of Rahab, a woman who lived in the city but helped hide two of Joshua’s spies in her house, built into the wall.

The inn that Rahab ran was also a ‘house of entertainment’; a fact she signified by hanging a scarlet cord in the window.  After the city was sacked, Rahab rejoined one of the spies with the Israelites, married him and had a son.  They named him Boaz.  Yes, that Boaz.

These events, and the future life of Boaz, form the backdrop for the first two degrees of the Ancient and Masonic Order of Scarlet Cord.  Boaz married Ruth and went on to have a son, Obed, and a grandson, Jesse.  But more of him later.

It is worth noting that both Moses and Joshua also hold positions of respect among Muslims, mentioned in the Quoran as leaders of the faithful.

Joshua led the Ark and the Tabernacle to Shiloh in the hill country of Ephraim, Samaria, in the heart of the present-day West Bank, north of Jerusalem.  As you might expect for the new home of the Tabernacle and Ark, it quickly became the major Israelite worship centre before they moved on to Jerusalem itself, some forty years later.  Royal Arch masons know the name Shiloh to mean a Sanctuary, although the word is more closely translated as Tranquility.

So, about a century after the first texts traced to then-Egyptian and so polytheistic Jerusalem, the monotheistic Israelites, having conquered most of Canaan, arrived there.

However, the new settlers struggled for a century and a half until, around 1100-1050 BCE, they were defeated by the Philistines at the Battle of Ebenezer.  The Philistines captured the Ark containing the ten commandments after the Israelites had unwisely moved it onto the battlefield, and proceeded to parade it around their territory, eventually settling back not far from Jerusalem.

Meanwhile, the Israelites consolidated in Gibeah in Northern Jerusalem, where the prophet Samuel anointed Saul as the first recognised king of the United Monarchy of Israel and Judah.  This was to prove a divisive move as although Saul was a very successful military leader, he was not universally popular.  His undoing came when he launched a long and bloody campaign to recapture the Ark from the Philistines.  A stand-off developed, with the Philistines’ champion, Goliath, challenging Saul’s troops to one-on-one combat.

Boaz’s grandson Jesse had, by this time, had himself had a son who was working as a shepherd in the hills at the time of the stand-off; and he volunteered to accept the giant’s challenge.  His name was David and, getting the better of Goliath with his sling, David’s immediate popularity spelt the end for Saul.

Next month, Saul gets his come-uppance and his successor finally leads the Israelites to the Holy City that was to take his name.