Home » Orator's Blog » A Freemason’s History of Jerusalem – Jesus, the Prophecy and the Fall of the Second Temple 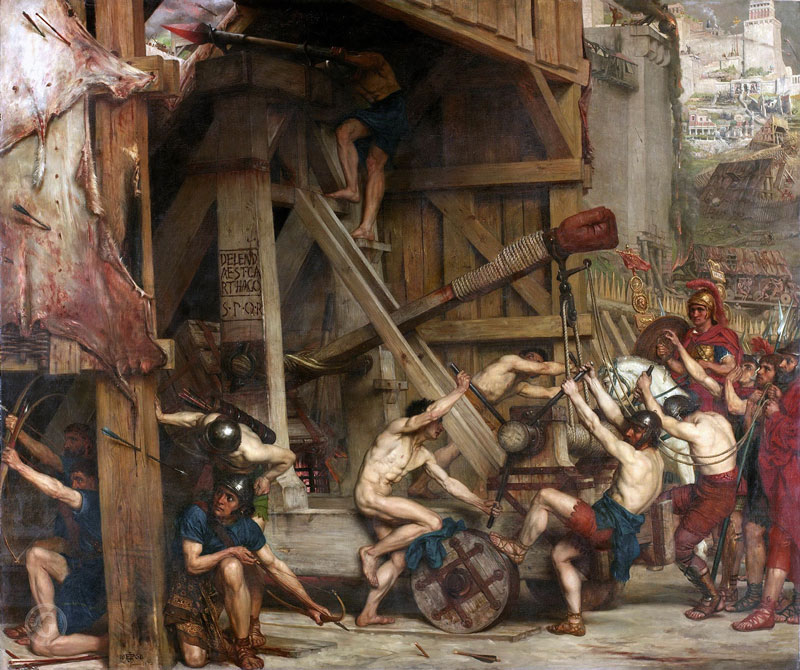 Last month we saw Herod renovate the Second Temple and how his death led to the political turmoil that was the backdrop to the story of the Nativity.

In adult life, Jesus’s message to repent or be denied entry into heaven was not received warmly.  People hurled stones at him, especially because he referred to himself as the prophesized Messiah and said, “I and my father are one.”  This prophecy was from Zechariah, a contemporary of Haggai, some 550 years earlier around the building of the Second Temple, about the advance on the city of an enemy and the triumphant entrance by God’s king to bring peace among all nations.  Things came to a head when, around 33 AD, Jesus rode a donkey into Jerusalem on Passover, preaching to a large and riotous crowd that the fall of the temple was coming and the apocalypse was near.

The high priests of the time debated how to deal with Jesus, a choice simplified when Judas helped Roman guards locate Jesus, leading to a hasty trial and crucifixion.  Jesus’s crucifixion, somewhere outside the city walls of Jerusalem, is generally agreed to be a historical fact.  What came next, however, is up for debate.

Jesus had been interred in a tomb that Christians, since the fourth century, believe was on the site of the Church of the Holy Sepulchre in the Christian quarter in the northwestern corner of the old city.  Guards were stationed near Jesus’s tomb to prevent his followers from retrieving his body and spreading rumours that he had been resurrected.  However, many archaeologists believe that this is precisely what happened, with a bribe paid to the guards.

It’s impossible to know one way or another.  What is for certain is that Jesus’s followers went on to form the Nazarenes sect, led by Jesus’s brother James.  They even continued to practice Judaism, praying at the temple for the next 30 years.

The Fall of the Second Temple

James went on to lead his brother’s followers, but the transformation of this sect into the religion now known as Christianity would largely be led by the apostle Paul, a man who claimed that the resurrected Christ had told him to preach his message to the Gentiles.

Paul’s work to convert people into the first “Christians” meant he was eventually taken to the ruler of Rome, Nero, for judgement and beheading.  But Paul’s fate wasn’t the worst of it.

Things were much more frightening back in Jerusalem, as Nero began to crack down on areas of rebellion within the Empire.  Between 66 and 70 AD, Jerusalemites grew increasingly disgusted by the murderous ways of Roman generals, and the high priests eventually voted to stop offering sacrifices to Nero.

In response, Nero sent Titus Flacius Vespasianus to deal with the rebellion.  But as soon as he began his march toward the city, Nero died and Vespasianus himself became Emperor.

By the time Roman soldiers finally arrived in Jerusalem, thousands of people had already died because of an ongoing power struggle.  Despite this turmoil, the inhabitants of the city still came together, putting up a four-month fight before being overpowered by the Romans.

Titus’s uncontrollable soldiers crucified hundreds of Jews every day.  They cut off food supplies and, as the stench of the city became unbearable, in 70 AD Herod’s Second Temple of Jerusalem was finally toppled, ending a resistance that had cost between 600,000 and 1 million lives.

But just like the fall of the first Temple some 650 years earlier, this act of destruction would only strengthen the Jewish faith.  The teachings of Rabbi Yohanan ben Zakkai would help form the foundation of modern Judaism.

In contrast, over half a millennium later, the prophet Muhammad would point to the destruction of the temple as a sign that the Jewish people were no longer in the good graces of God.

Next month: The Romans, Christianity and the Conversion of Constantine.