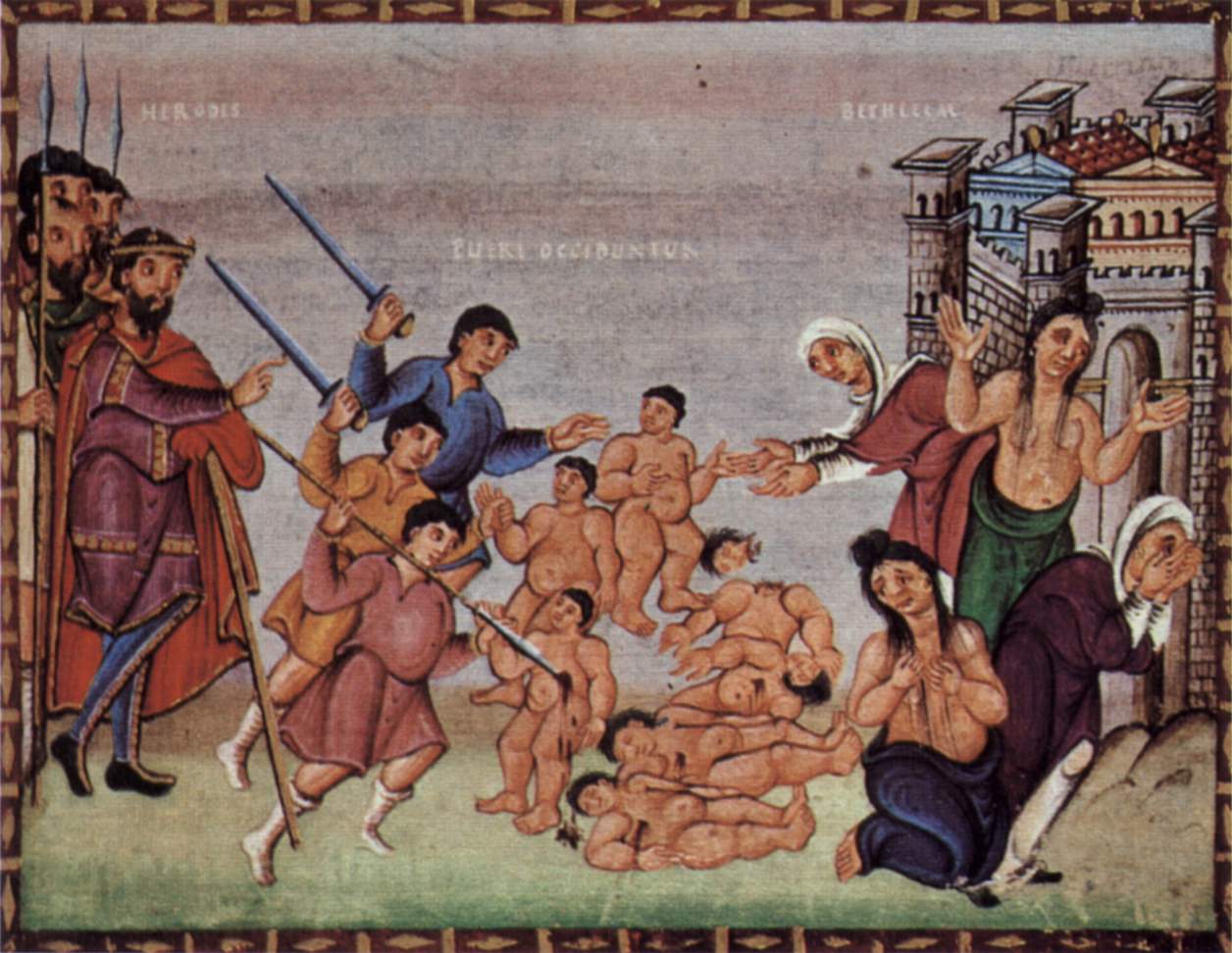 Last month we welcomed the Israelites back from captivity to Jerusalem and saw the rebuilding of the Temple.

The masonic significance of this second temple is far from limited to the Royal Arch.  In the Allied Masonic Degrees (AMD), just as the story of the degree of Grand Tilers of Solomon (or Masters Elect of Twenty Seven) relates to the building of the first temple and symbolically meets in the vaulted chamber; the Degree of the Red Cross of Babylon follows Zerubabbel’s faith in his enterprise.

The degree is set in two distinctive parts. The tragedy at the building of King Solomon’s Temple described in the third degree of the Craft inspires a connection with the building of the second Temple. In each part of the ceremony, the scene is set partly in Babylon and partly in Jerusalem. The Council is opened in the throne room of a Persian court at Babylon by the Thrice Illustrious Sovereign. The scene changes and the ceremony is then conducted in a Royal Arch Council at Jerusalem by the Reverend Prelate (or 1st Principal). The candidate in this ceremony represents Zerubbabel. The ceremony is concluded at Babylon when Zerubbabel procures the help of King Darius in his enterprise.

Similarly, AMD’s Holy Order of the Grand High Priest is closely associated with Royal Arch Masonry.  Its ceremony is carried out in a Tabernacle in the form of a Chapter layout and with the principal office being occupied by a Most Excellent President.

The Israelites’ sovereignty lasted a further 450 years until around 66 BCE when the Romans seized control of the region and declared the Kingdom of Judea to be a client state of the Roman Republic.  In 37 BCE the Roman Senate appointed Herod I or Herod the Great as ‘King of the Jews’.

Around 25 BCE, Herod began renovating the temple, beginning with a massive expansion of the Temple Mount to the North, more than doubling its area.  Religious worship and temple rituals continued during the construction process, Herod having agreed with the Jewish authorities that sacrificial rituals could continue uninterrupted.  For this reason, Herod’s Temple is still considered to be the same Second temple as functioning did not stop.

The construction project, heavily funded by taxes, was one of the largest of the 1st century BCE and the result, completed and dedicated in 18 BCE was a magnificent edifice.  Its upkeep was also financed by the temple tax.

After the death of the city’s long time ruler in around 1 BCE, the resulting turmoil was inevitable.

Many people took Herod’s death as an indication of the coming apocalypse.  They ranted and raved in the streets, calling themselves prophets or kings and were crucified by the Roman governor for their troublesome behaviour.

This was the political climate in which Jesus of Nazareth was born.  As an adult he mostly steered clear of Jerusalem, entering only a few times to warn others about the imminent apocalypse.

The Gospel of St Matthew claims Herod ordered the ‘Massacre of the Innocents’ not long after Jesus’s birth, although most Herod biographers do not believe that this event occurred.  According to the account, after the birth of Jesus, a group of magi from the East visited Herod to inquire about the whereabouts of “the one having been born king of the Jews” because they had seen his star in the east and therefore wanted to pay him homage.  Herod, as the King of the Jews, was alarmed at the prospect of a usurper and assembled the chief priests and scribes of the people and asked them where the “Anointed One” or “Messiah” was to be born.  Their answer led Herod to send the magi to Bethlehem, and thus begins the story that we celebrate with such profound affection at this time of year.

On which note, may I take this opportunity to thank you sincerely for reading this blog through the year, and to wish you and yours a very Merry Christmas.

In the new year, we will follow the life of Jesus and his interactions with the temple.